We are the only Cambodian restaurants in Northern England. We specialise in creative Cambodian, and Southeast Asian Cuisine. Follow the links below to see details about both our restaurants. 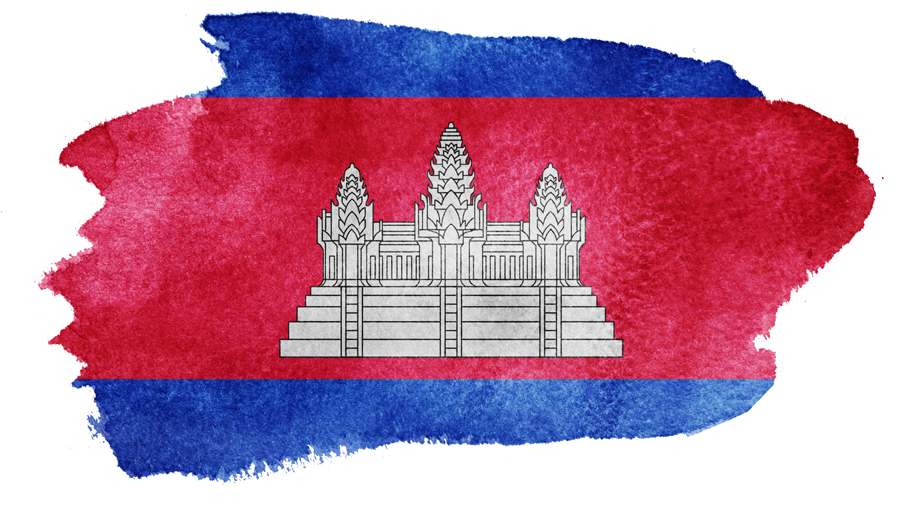 We serve traditional and modern Cambodian cuisine, with everything made fresh to order, from our crispy rolls to our sauces. Cambodian cuisine, whilst distinct in itself, bears the influence of its Thai and Vietnamese neighbours, as well as a French colonial influence. Key ingredients include lemongrass, kaffir lime leaves, galanga, coconut milk and fresh herbs. Cambodian dishes seek to achieve a balance of taste and texture.

We have an extensive vegan and vegetarian menu. Our vegan options are becoming increasingly popular with our customers.

Kambuja offers you the opportunity to experience one of the least well-known cuisines in Britain. 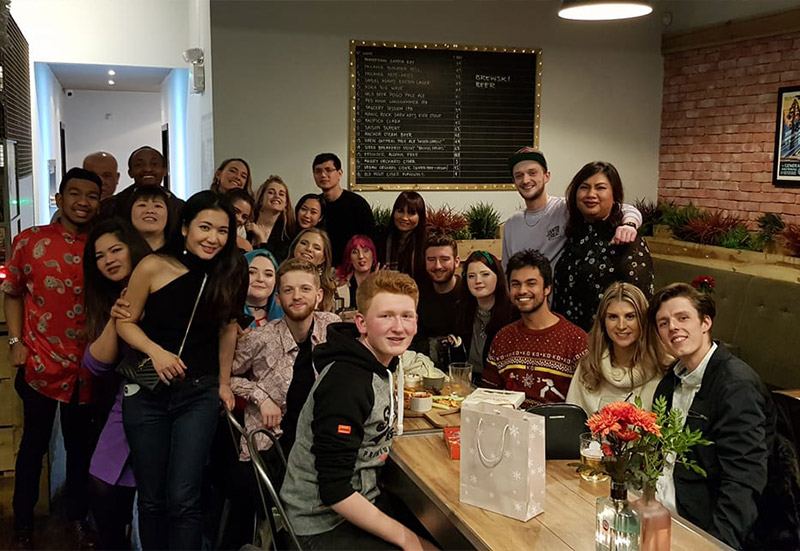 Kambuja has a wide selection of authentic Cambodian dishes, all made fresh to order every day, with great vegan and vegetarian choices. We are fully licensed and have some excellent wines and beers on offer.

We are fully licensed with an array of excellent wines, beers and cocktails on offer. 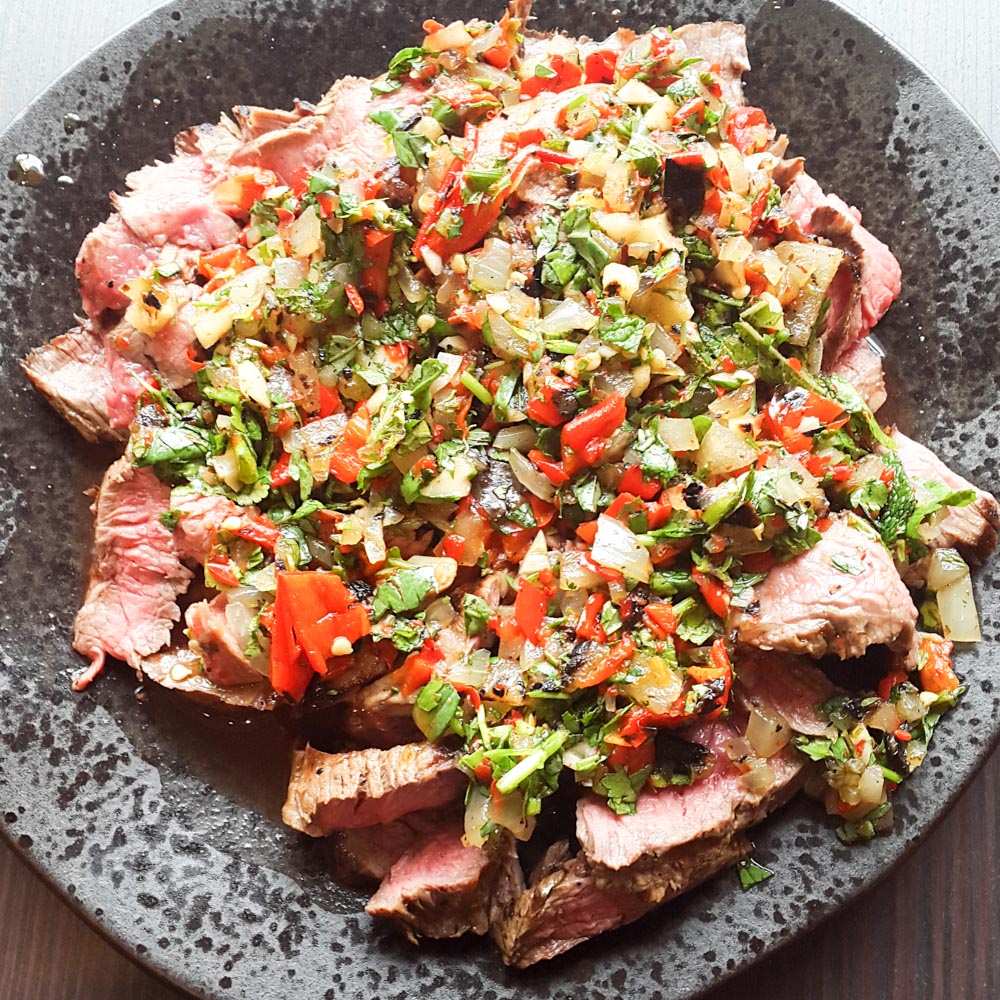 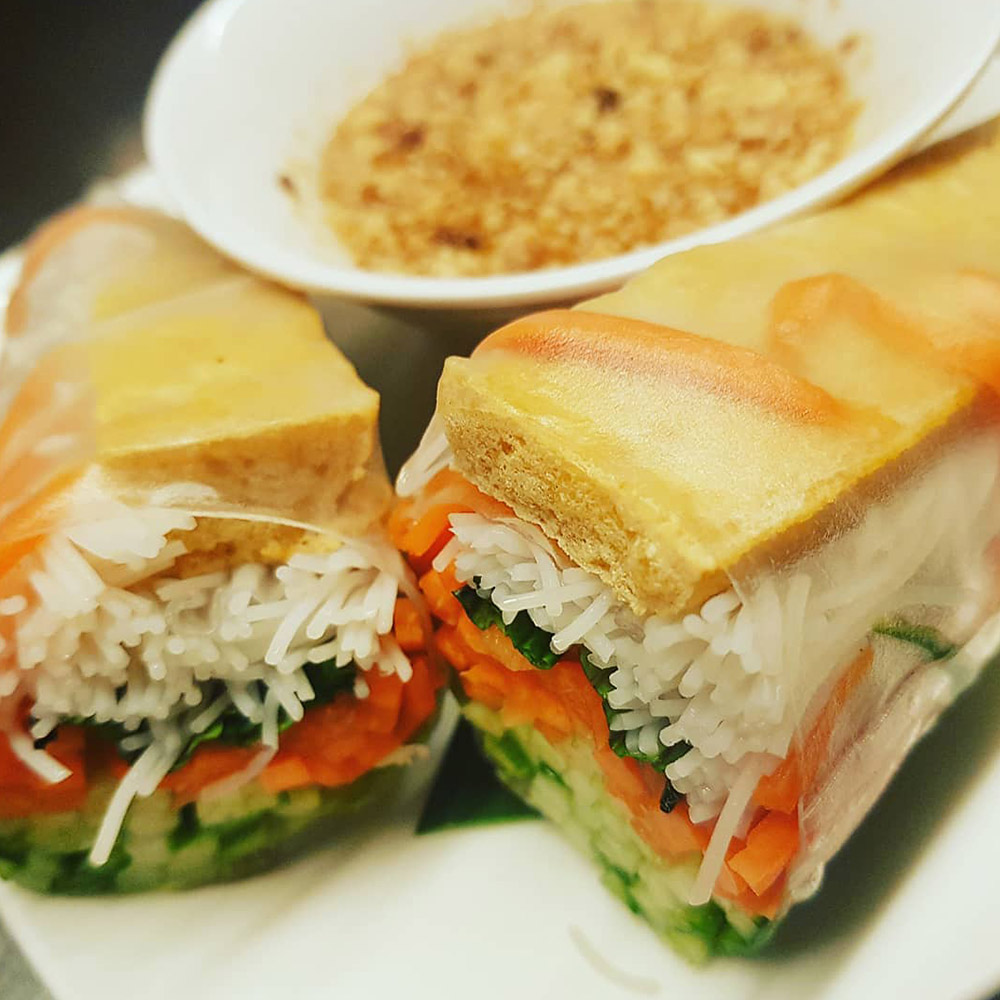 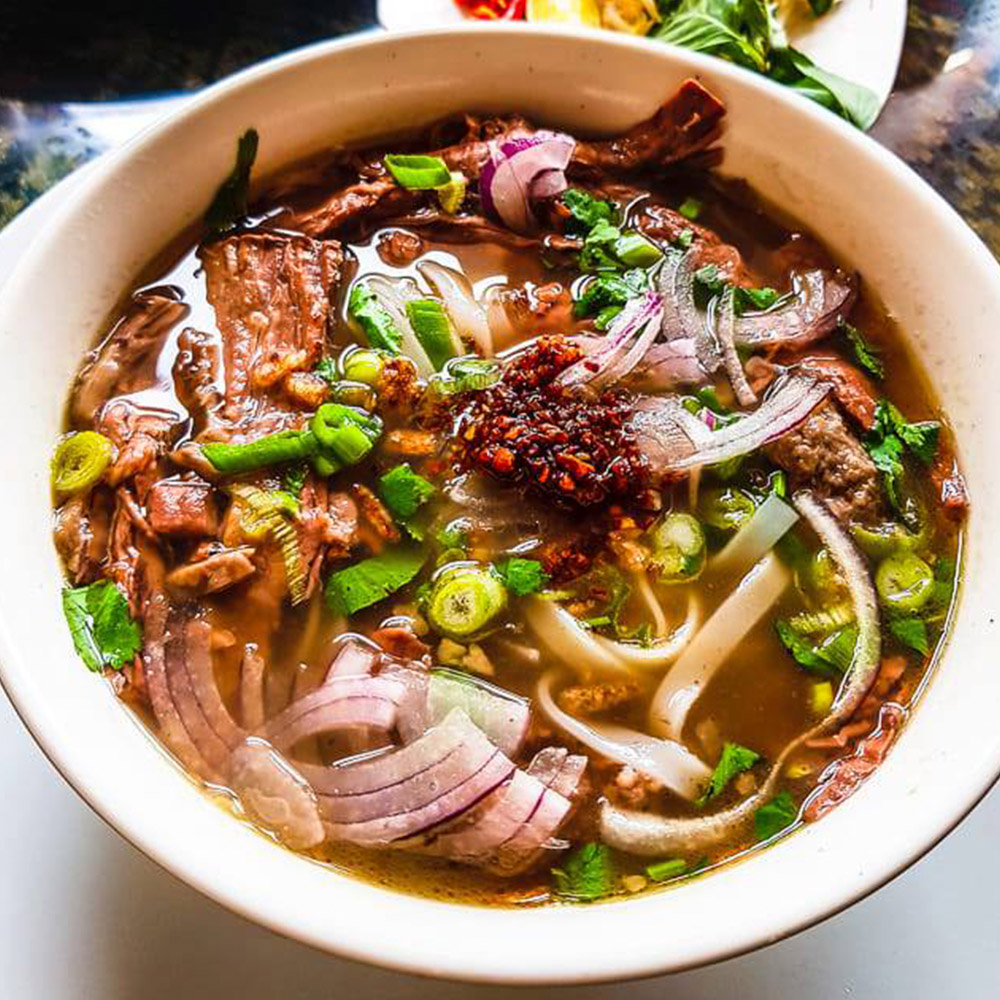 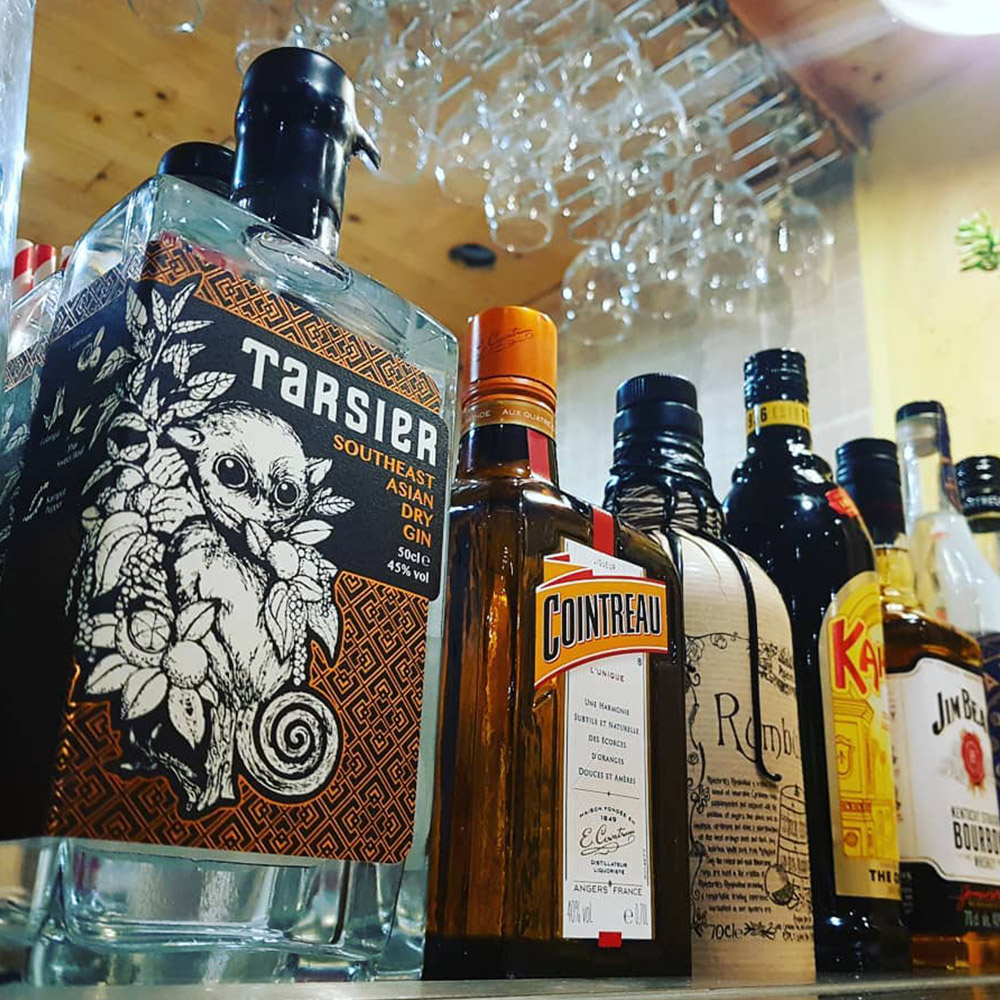 Y Sok (pronounced ‘E Soak’) is a Cambodian-American chef, who learned to cook traditional Khmer cuisine from her mother and extended relatives. Her family emigrated to the USA after the tragedies of the Khmer Rouge but did not leave their passion and love for Cambodian cuisine and culture behind.

Since then, Y has worked across the hospitality industry, in both the USA and UK, alongside having a career as a fine-art dealer. She remains passionate about her food, and her philosophy is centred around authentic Cambodian food that is made using fresh, quality ingredients in a friendly atmosphere designed to bring people together for a new experience.

Y’s Husband, Johnathan, is an avid music lover and vinyl collector. Together they opened their first Cambodian restaurant in Marple in 2015 and combined their two passions under one roof where they still sell an impressive collection of old vinyl records below the critically acclaimed restaurant!

Y hopes that the food and culinary experience that she and her staff produce communicates their passion and love for all things Cambodian. She takes pride in her chefs and waiting staff who all hope to make you feel as welcome and as well fed as possible.